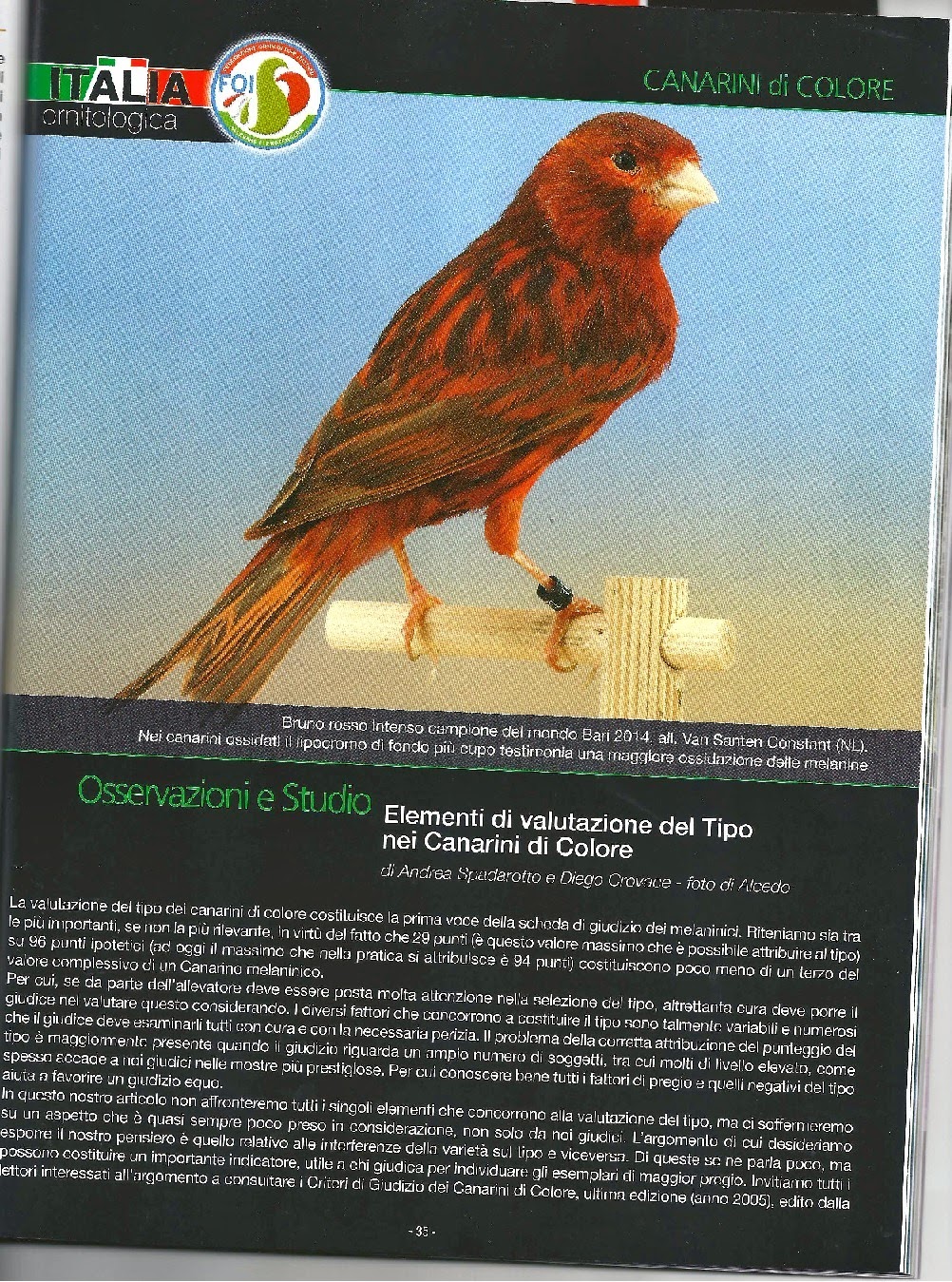 In the first number 2014 of "Italia Ornitologica" I saw a picture of one of my birds, underlined  as a WORLD CHAMPION. Yes, my Brown Red Intensive male became THE FISRT PRICE WITH 94 POINTS. It really was one of the best and one of the most oxidised birds in this series. Like as well the birds of the collections in the Brown Red Intensive birds became a world champion. My Brown Red Mosaics and the Black Red Mosaics were the most oxidised birds on the Show with the most FOND  and the most melanin. It’s a game. You win some and you loose some. But I was very pleased to see that the real quality did count.


Hope for a success another time by the Mosaics as well.
Gepost door Constant van Santen op donderdag, maart 27, 2014 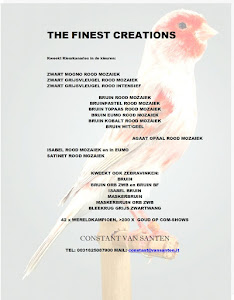 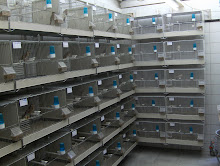 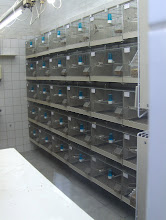 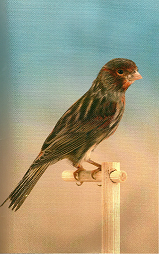 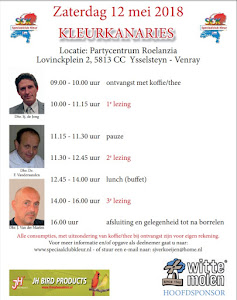 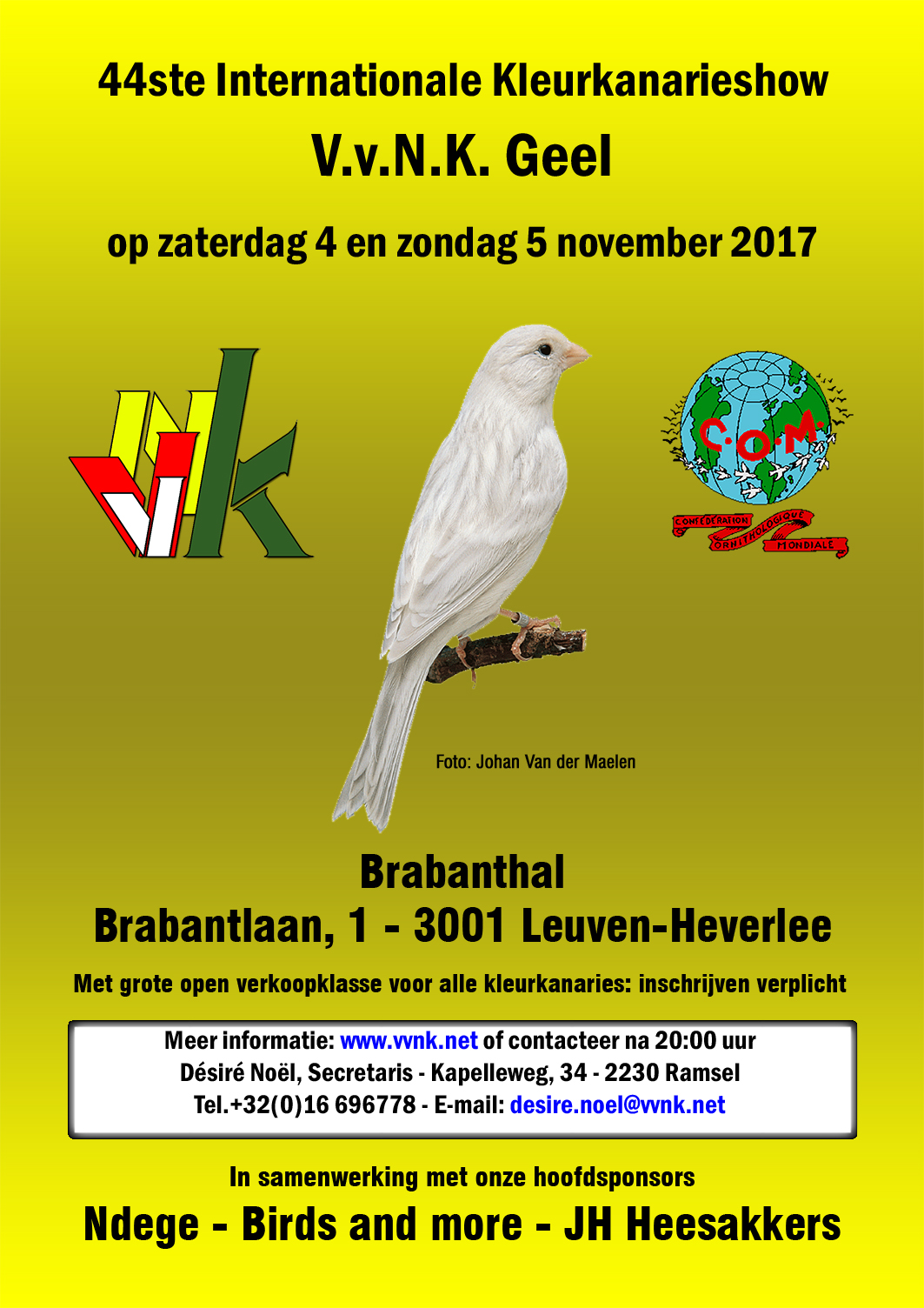 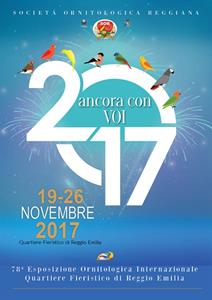 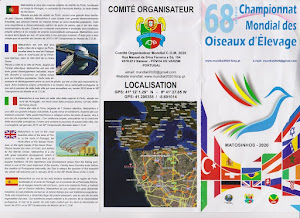 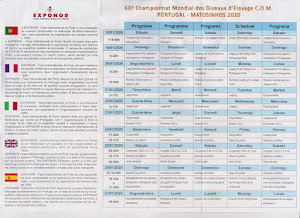 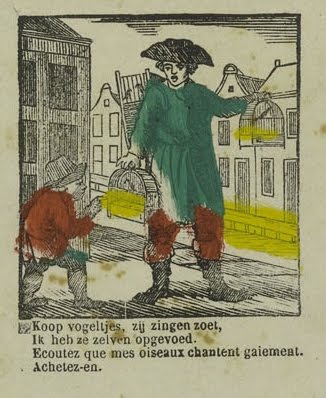 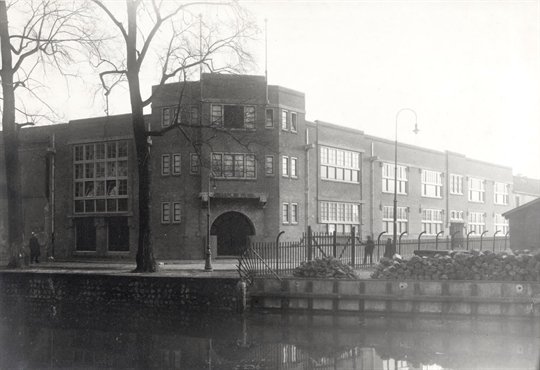 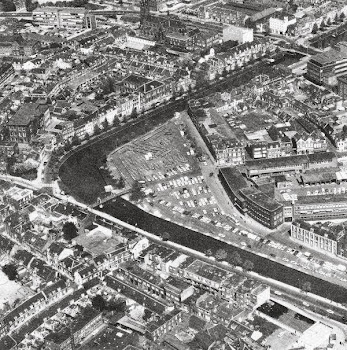 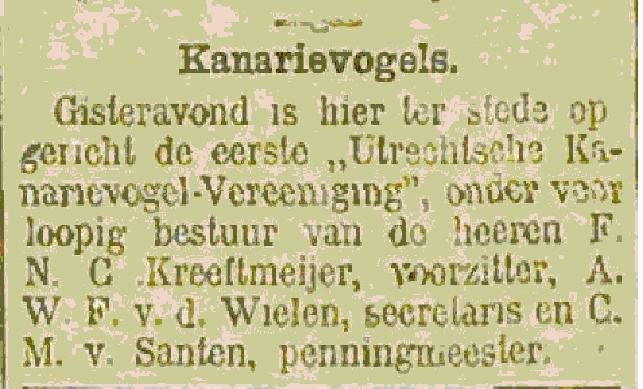